The landslide that hit a village in Boljoon town on October 27 was induced by rain according to the geologists of the Mines and Geosciences Bureau – 7.

Five days of incessant downpour in barangay Lower Becerril has caused the massive landslide in sitio Camp Franco. The area has a ‘very high” landslide susceptibility rating by the Geohazards Mapping and Assessment Team (GMAT) of MGB-7.

The rainwater that seeped through the numerous cracks, which range from 20 to 60 centimeters wide, in barangay Lower Becerril has caused the over saturation of the ground prior to the breaking off of the debris from the face of the mountain.

The landslide has approximately 35 hectares of land in sitio Camp Franco. The area is underlain by the Early Miocene Linut-od Formation which is composed of conglomerate sandstone, shale and coal and it is overlain by limestone of the Barili Formation.

The geologists observed two landslide areas that have a general trend of northwest-southeast.

A debris from the landslide has blocked a section of the Losapon River causing the artificial damming of the river. This debris may also cause a mudslide towards barangay Poblacion if it is not immediately cleared prior to a heavy downpour.

According to the barangay officials, massive landslides happened in the 1950s and in 1988. A landslide hazard is usually recurring based on the steepness of the slope and quality of the ground.

Based on satellite image, several minor landslide incidents were evident since 2000 making the ridge of the slope unstable.

The Mines and Geosciences Bureau – 7 has already issued a Landslide Threat Advisory to the local government units and recommended that sitio Campo Franco shall be declared as a Permanent Danger zone and No Habitation Zone.

“A non-structural approach such as minimizing exposure to the hazard or total avoidance of the hazard may be practical in ensuring the safety of the residents,” said MGB-7 Director Loreto B. Alburo.

The local government unit was also advised to cordon the area especially in the river ponding caused by the landslide debris as it is still considered a danger zone.

The local disaster risk reduction management is also advised to monitor the water level in the upstream of Losapon River and progress of the ground cracks in the vicinity. Should there be rapid change in water level, the DRRM is advised to alert the residents in sitio Campo Franco and barangay Poblacion to avoid any untoward incidents.

Signages should be placed at strategic sites including within the landslide area and along the access road to notify the commuters about the hazard within the area. 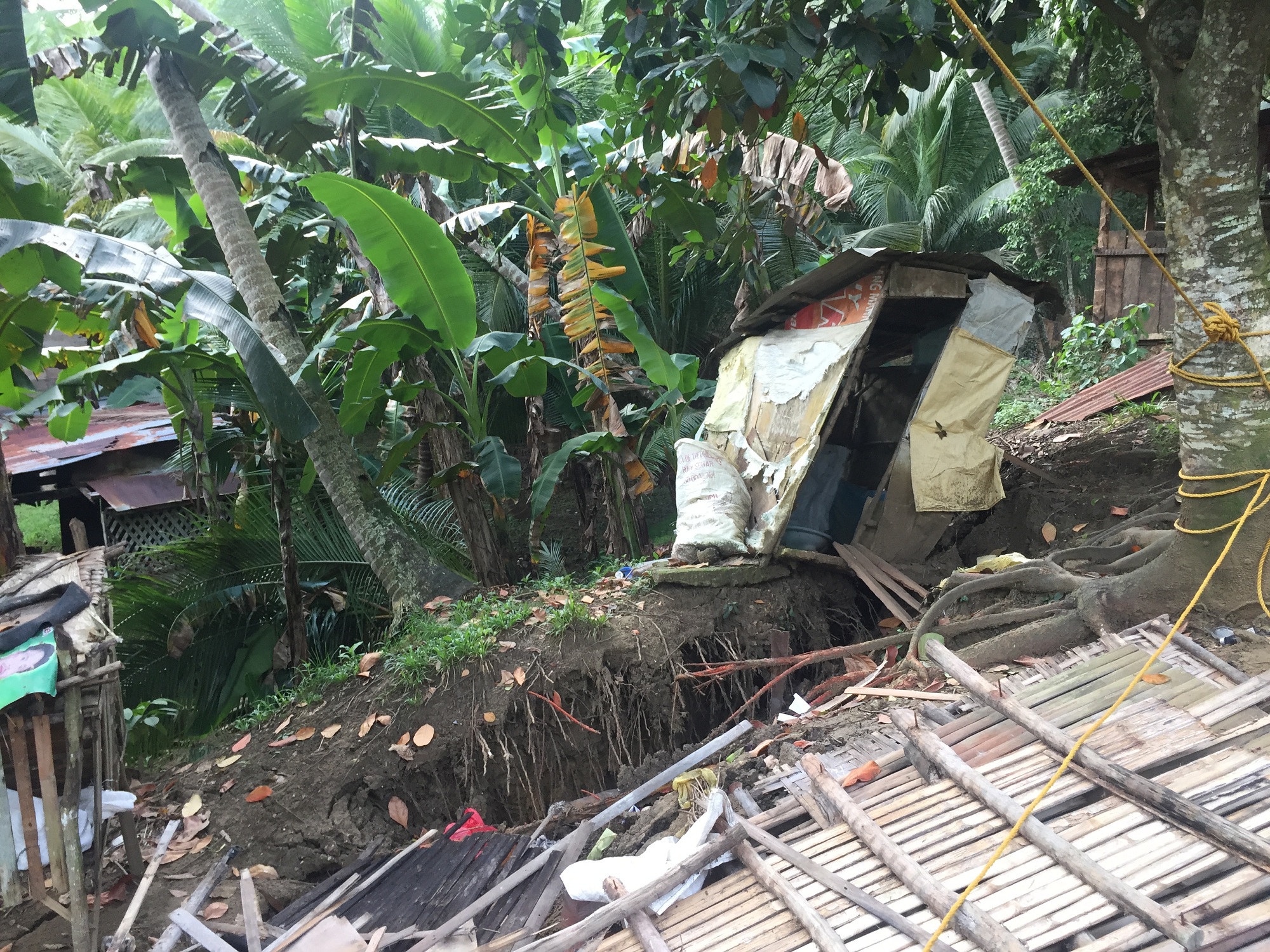